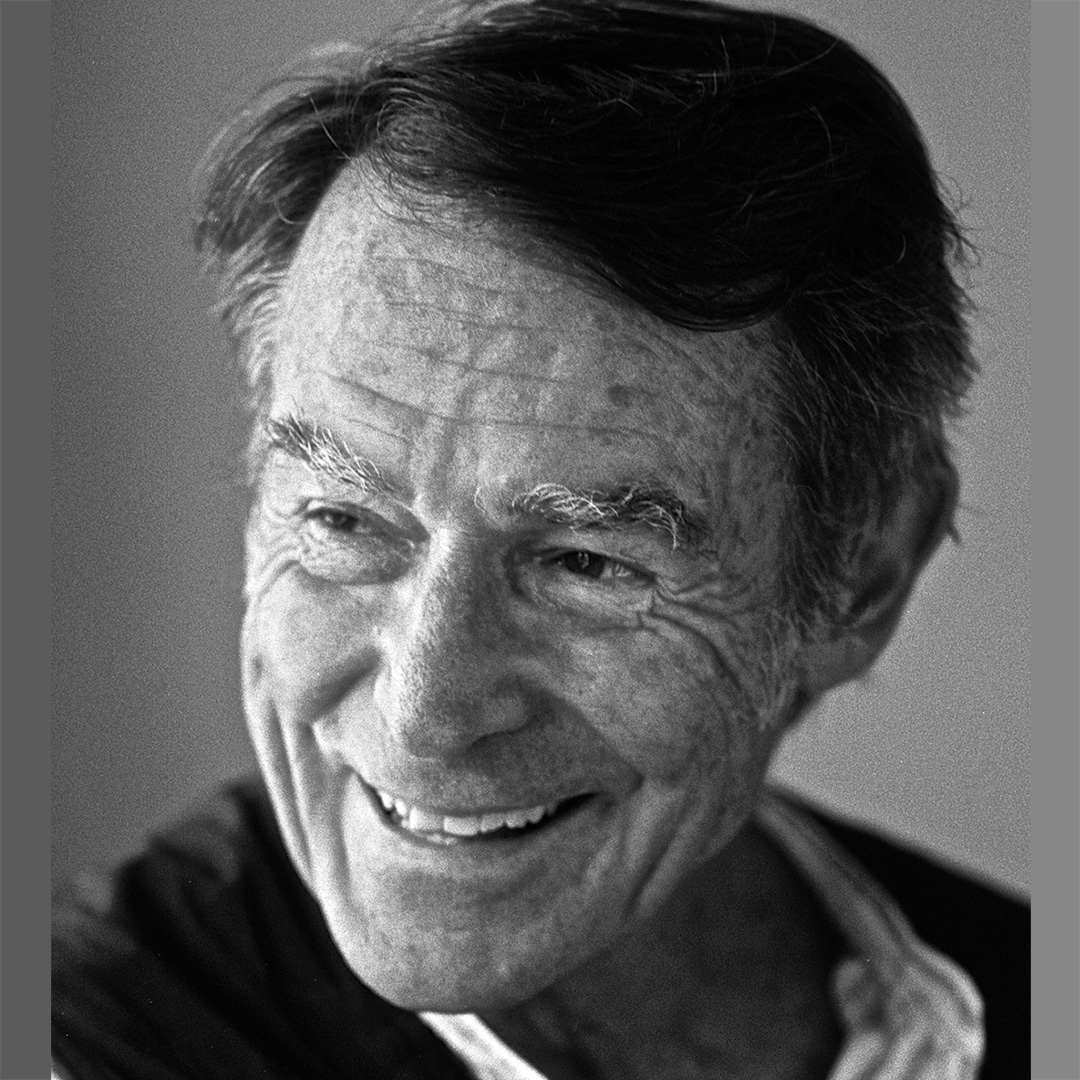 Award-winning filmmaker Peter Barton began his half-century career teaching at NYU with Marty Scorsese. Oliver Stone was a student. He crewed on Woodstock and served in the Peace Corps in Chile.

His work has appeared on Showtime, HBO, WNET and WCBS.  “Women of ’69, Unboxed, “ his hour-long television documentary tells the story of women’s journeys since the 60’s through the eyes of one class of women that graduated in 1969, the same year as Hillary Clinton.

That film has been shown on 90% of local PBS stations, including WNET in NY. It was given top prize at the Queens World Festival and the NYC Indie Festival, as well as a special audience award at the Woods Hole Festival.

He has two films he worked on, “Edidie” and “Janie’s Janie”  in the permanent collection of the Museum of Modern Art.

A Groundswell project, Cries from Nagasaki, an experimental short inspired by children’s accounts of the first atomic bombings, was an official selection of the Cannes Shorts Corner, Sedona, Newport, LA, and Hollywood DV Film Festivals.

Working with young actors at Niagara Falls, he made “The Suicide Auditions”, a feature created using the Groundswell Video Theater Lab process where actors improvise scenes in collaboration with the director.  That movie was named best feature at the Georgetown Film Festival.

“Names Can Really Hurt Us,” a CBS-Anti-Defamation League special, was given the Edward R. Murrow Award and 3 Emmy nominations.

Dial Press published Staying Power, his non-fiction profiles of unrich, unfamous actors, musicians, and dancers, designed to give young readers a behind-the-scenes perspective on performers who were finding fulfillment without becoming celebrities.

Information on my not-for-profit is at: https://www.facebook.com/groundswellmedia/ 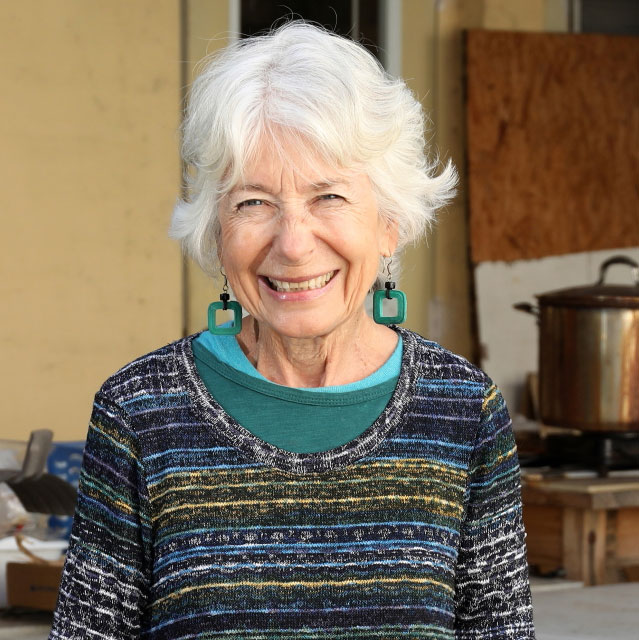 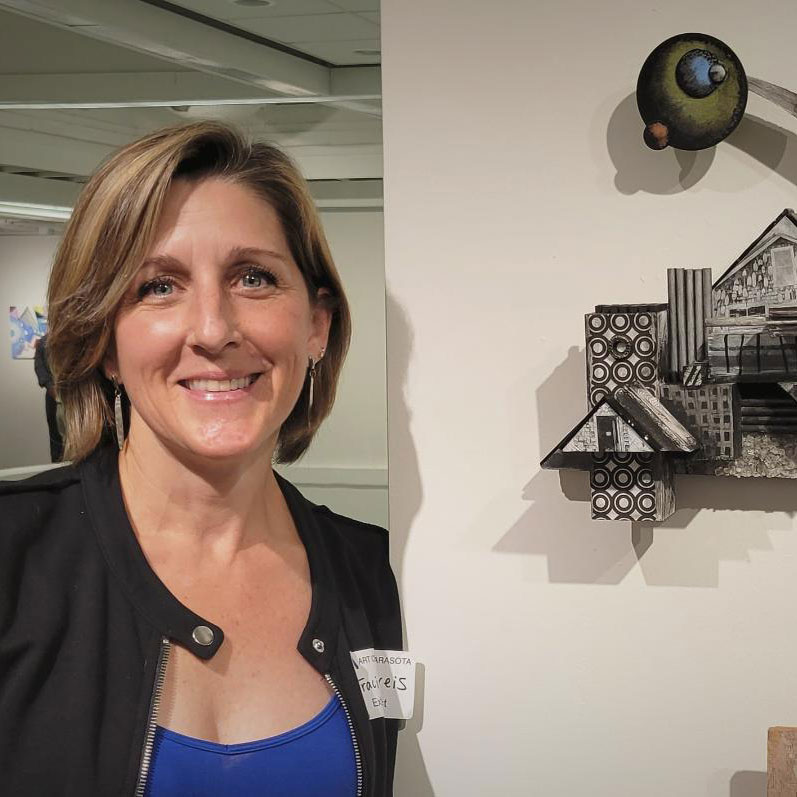 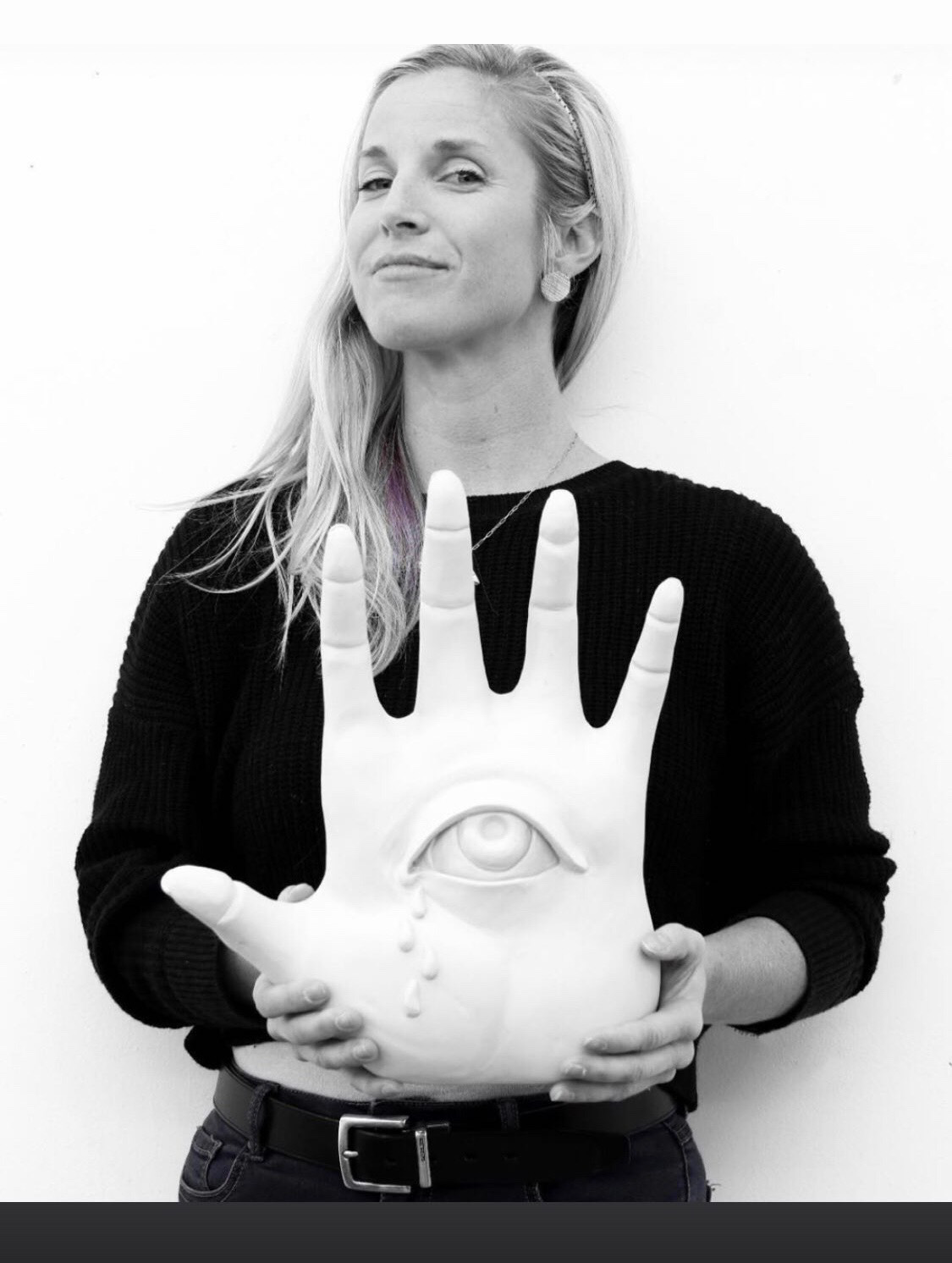 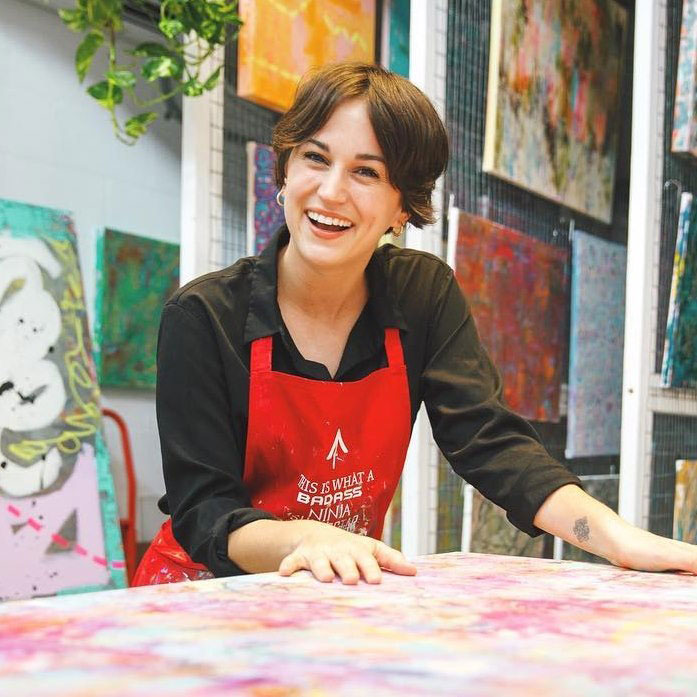