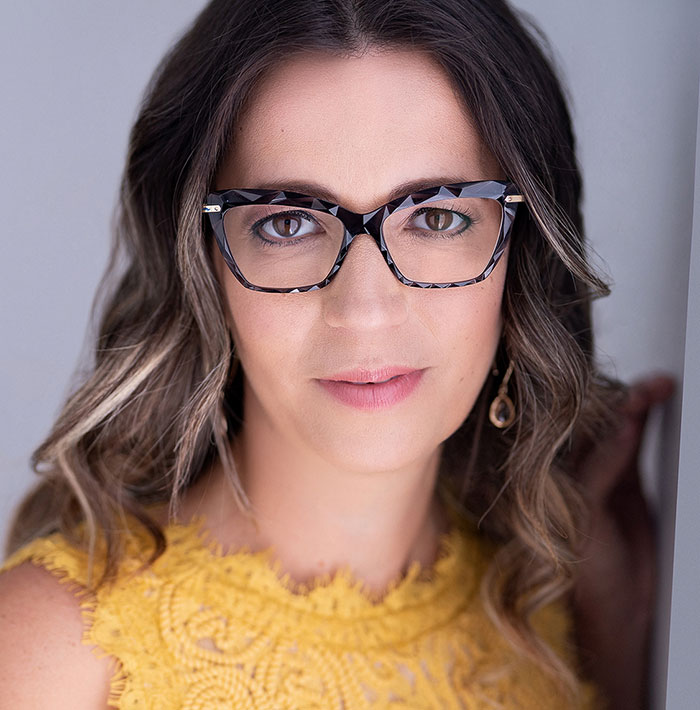 Mara Torres González is an artist born and raised in San Juan, Puerto Rico, currently living in Sarasota, Florida. Mara has expressed her creativity since her early childhood. She started taking art classes at the age of four at ‘Liga de Arte de San Juan’ in Puerto Rico where, as the youngest of the group, one of her paintings was selected for a group exhibition. She continued the journey through all of her childhood and had artist Betsy Padín as her mentor, being transcendental in her artistic formation. After graduating from high school in 1997 with an Art Honor Award, Mara continued to acquire formal art studies at the School of Plastic Arts and Design of Puerto Rico where she studied with Artist Professors Rafael Rivera Rosa, Carlos Marcial, Luis Felipe López, Julio Suárez, Charles Juhasz, Elizam Escobar, amongst others. She graduated in 2004 with a Bachelor’s Degree in Fine Arts with a concentration in painting.

Since then she has lived through art in various ways, as an artist and as an event designer. Some highlights of her event designer career include a partnership in 2017 with celebrity event designer Preston Bailey. In this event they received people from 12 countries including Malaysia, Nigeria, SriLanka, UK, Peru, Mexico, Bolivia, Uruguay, Honduras, Panama, Ecuador and USA. Mara also designed the wedding of NBA player from Dallas Mavericks, José Juan Barea with Miss Universe Puerto Rico Viviana Ortiz. After a very successful 18+ year career as an event and floral designer, Mara has returned to her roots.

“From nature to social controversy, I get inspired by anything my eye catches. For me art is not only a painting, it is the channel through which I express myself and my feelings.” Mara Torres González is currently working on acrylic, encaustic, photography, resin, alcohol ink, mixed media and acrylic pour. Her work is currently in galleries and private collections across Puerto Rico, México, London and the United States.

M A R A just opened her own art studio + gallery in Sarasota, Florida. At the studio there are different workshop opportunities including acrylic pour, abstract art, alcohol ink, encaustic and others. She strongly believes in the power of community, opening the doors to contribute with other artists in the area.  At the gallery she will showcase her work, as well as the work of other modern contemporary artists. 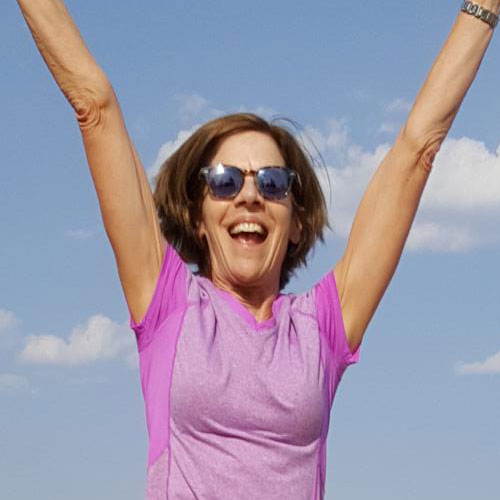 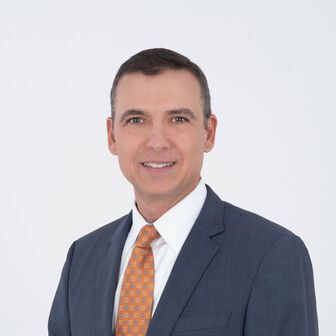 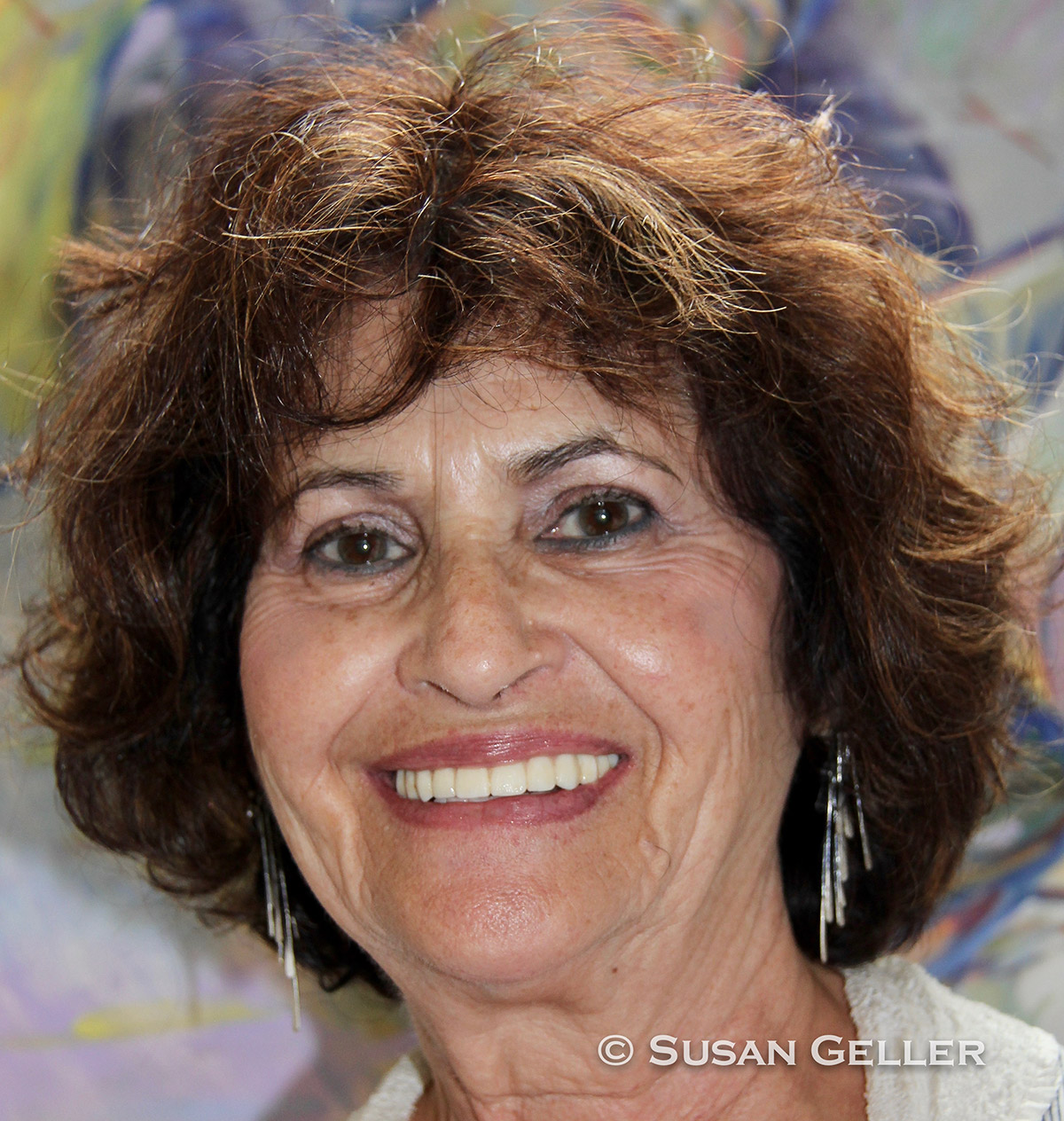 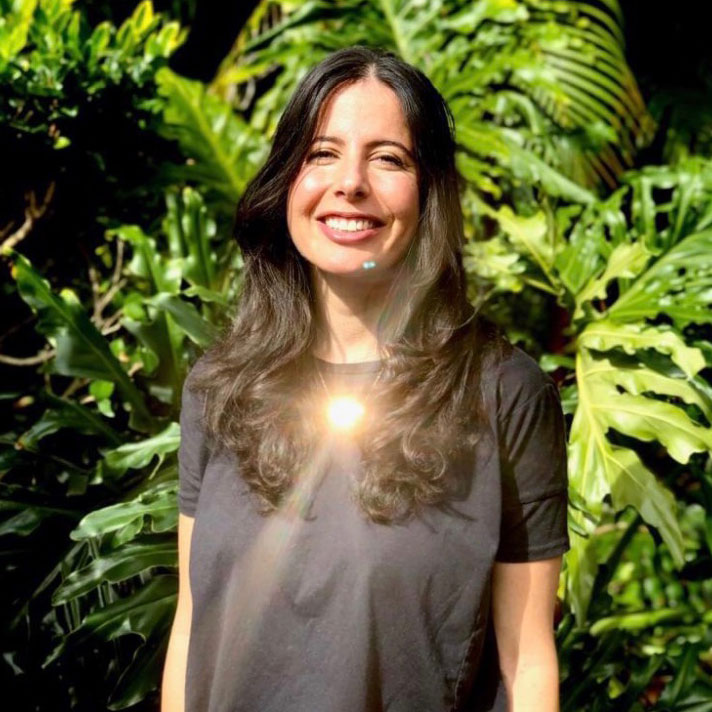