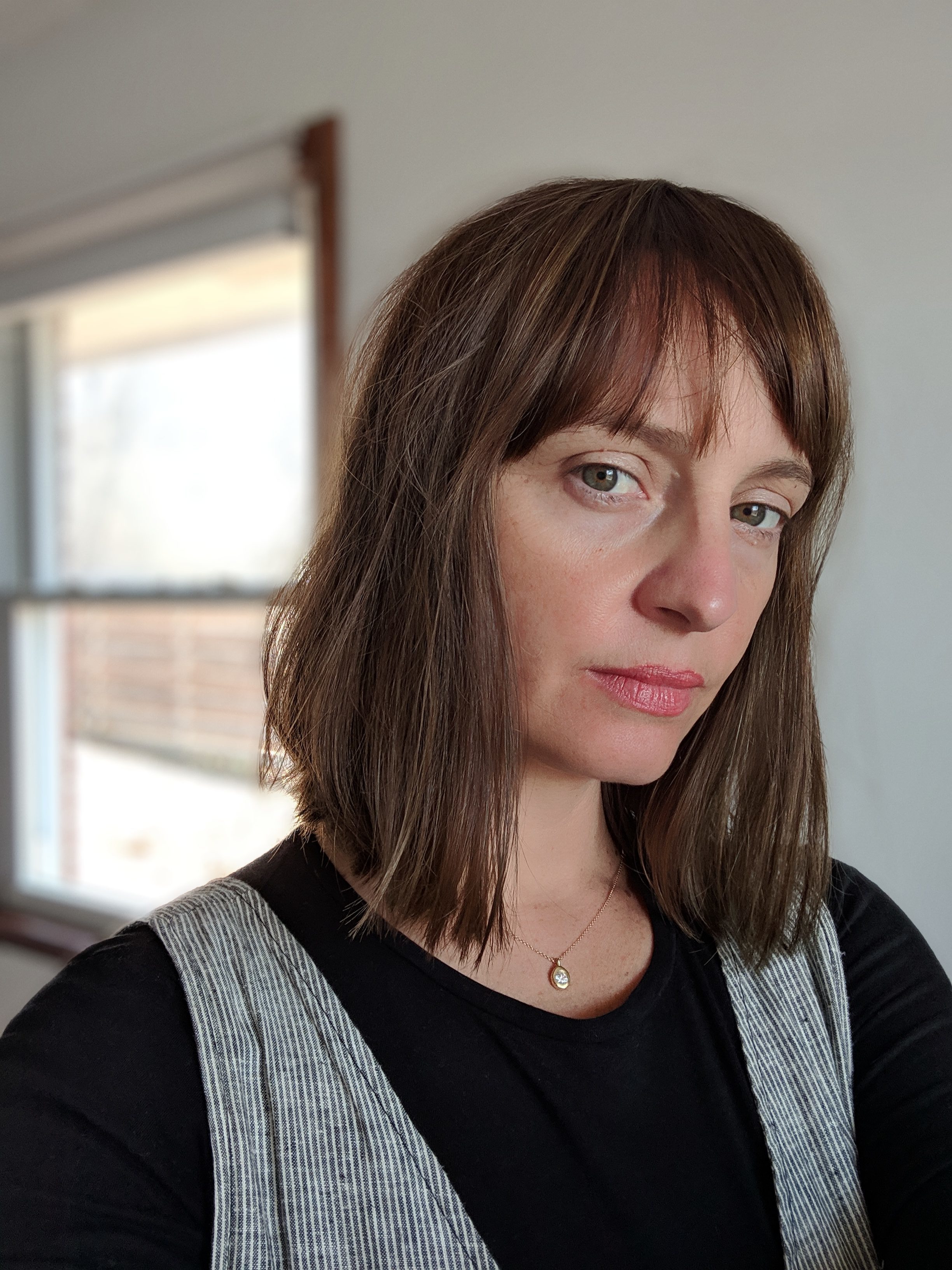 Jennifer Lauren Smith is a visual artist working in sculpture, photography, and digital filmmaking. She frequently bases her projects on auditory experiences of place: how a landscape and one’s sonic experience within it can generate raw material. Visual manifestations of sound, her work ranges from performance works staged in unexpected contexts, observational short films with and without narrative, photographic print editions and books, to sculptural objects created in bronze, wood, or paper.

In 2015, Smith founded P / H / A / O / N, a bi-monthly presentation space for time-based art in south Brooklyn’s industrial waterfront. P / H / A / O / N currently exists as a curated roving film series that most recently made an appearance at the Latchis Theater in Brattleboro, VT. Smith received her BA from Reed College in Portland, OR and her MFA in Sculpture + Extended Media from Virginia Commonwealth University in Richmond, VA. Smith has participated in numerous residencies in the US and Europe and has held teaching positions in sculpture and new media at Binghamton University and the Spence School. Currently, she is based in Beacon, NY. 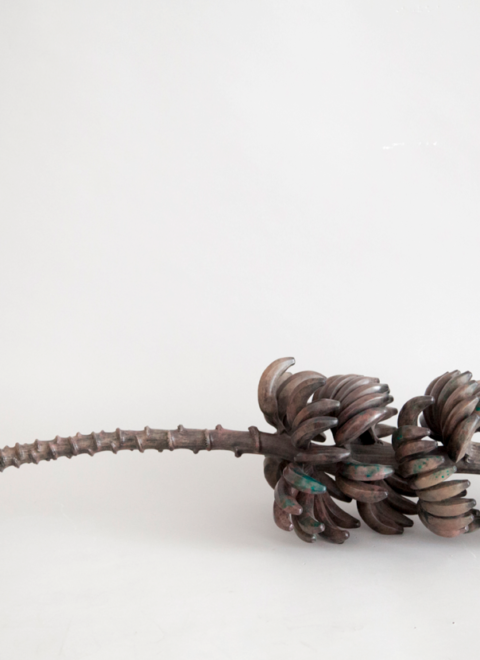 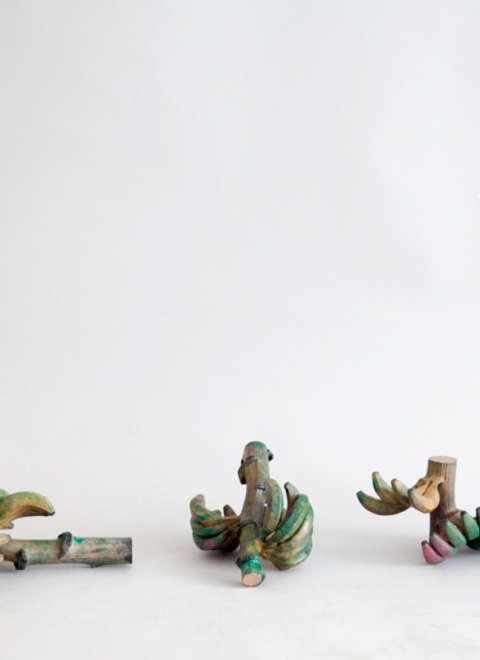 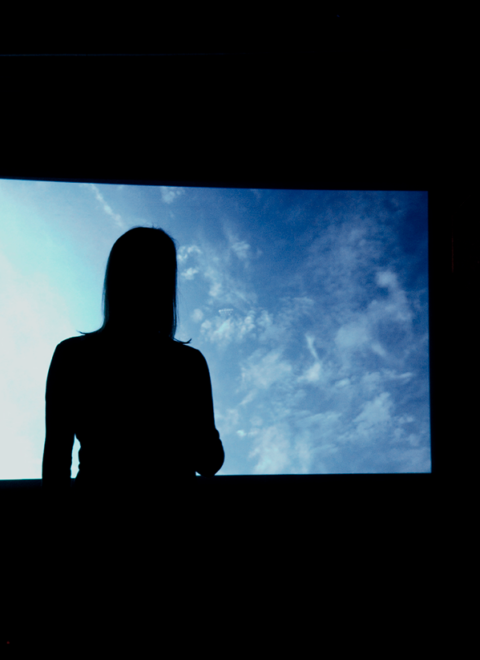 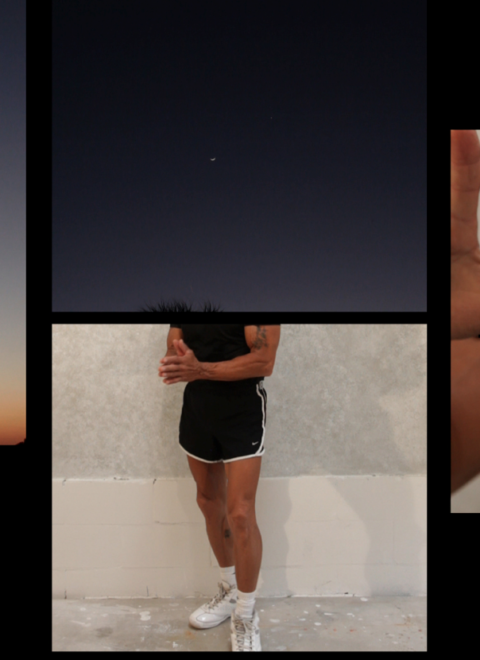 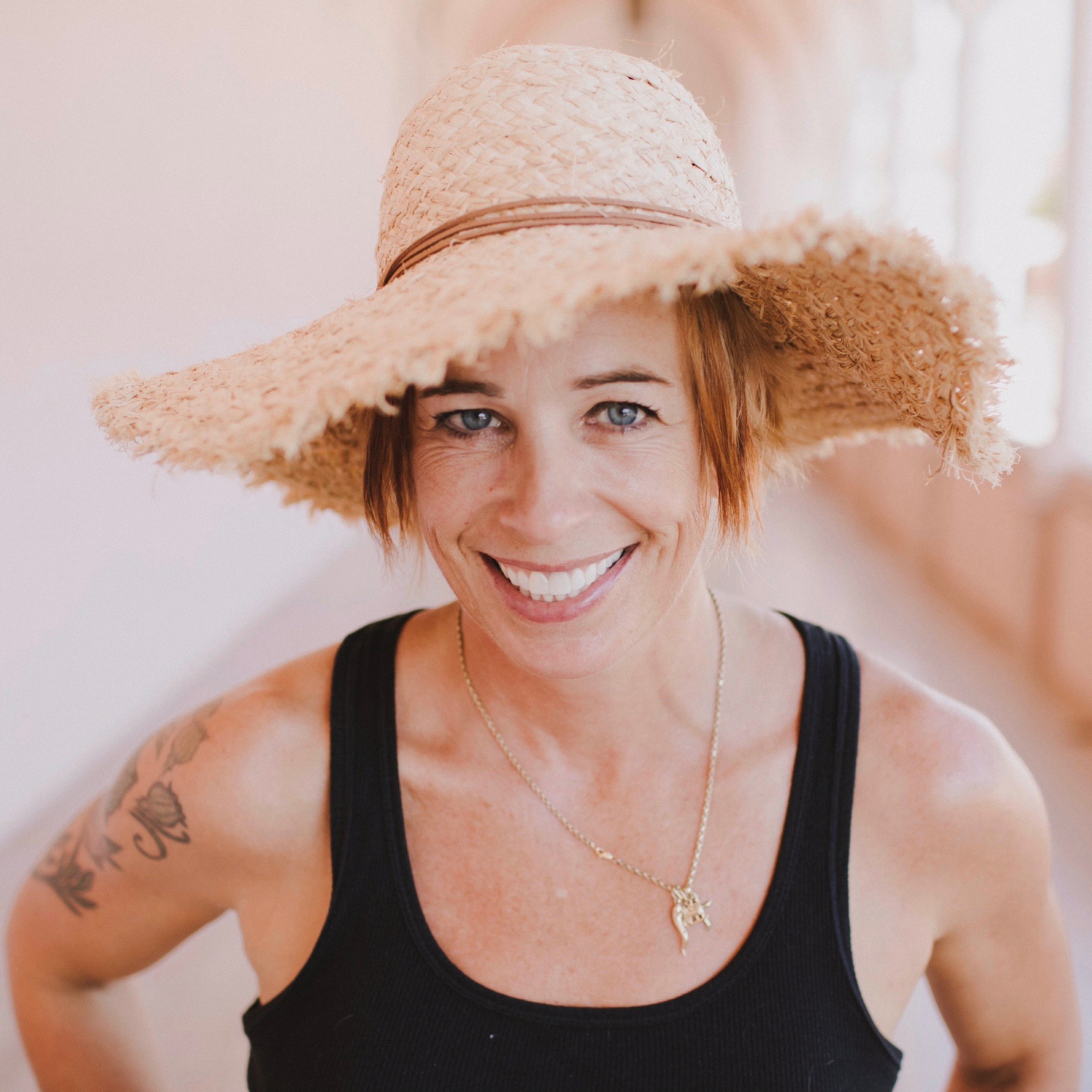 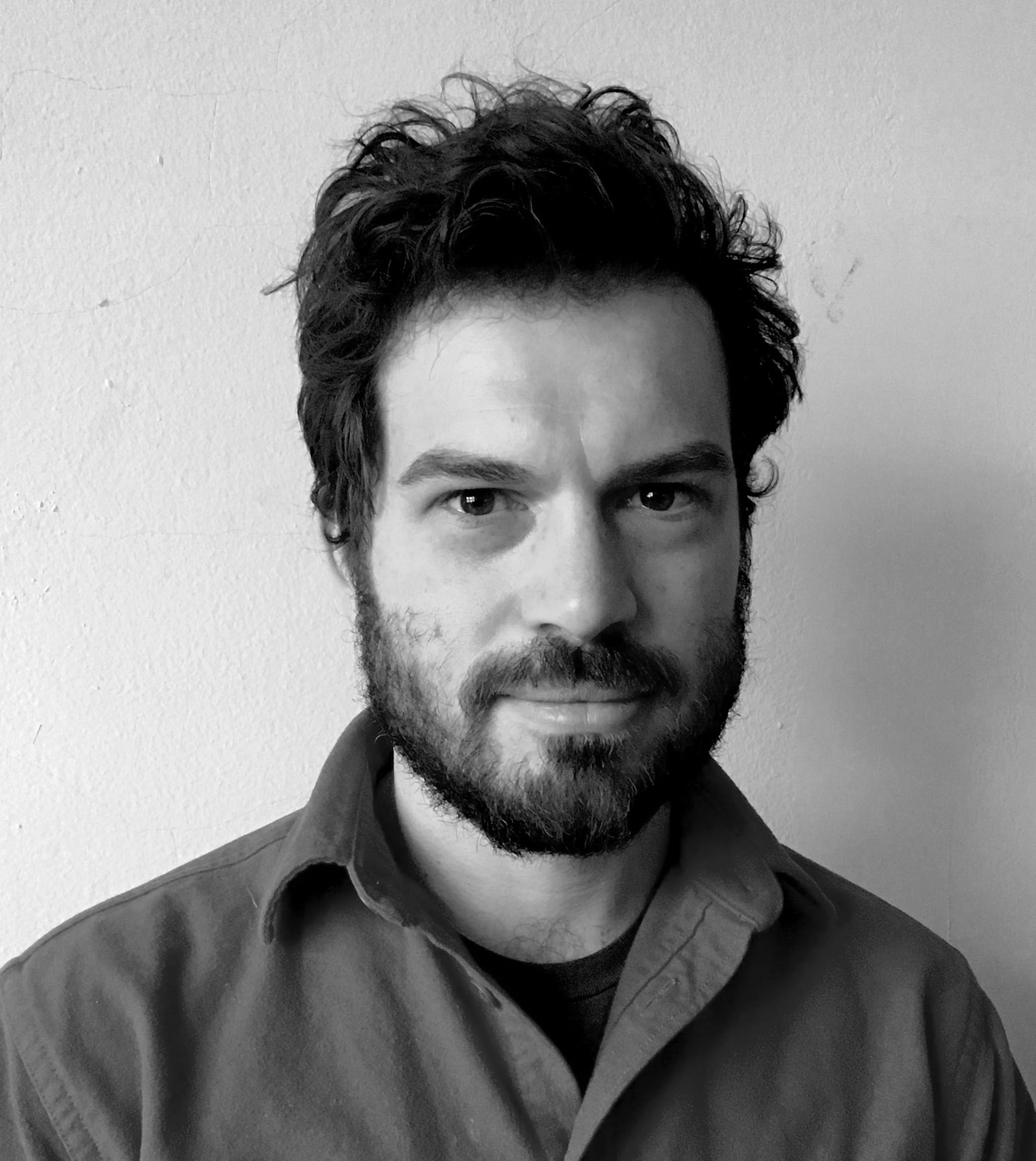